Is Storm Damage The Same As Flooding? 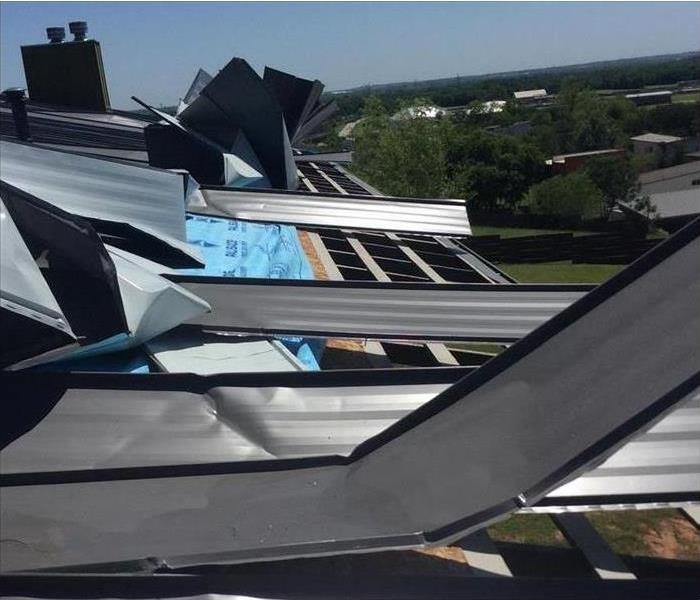 When it comes to commercial property insurance coverage, there are significant differences between storm damage and flood damage. General policies cover most damage caused by storms but exclude flooding. Learn more about these two types of damage.

Many storms come with weather conditions such as high winds, heavy rain or snow. Coastal locations may also be at risk for hurricanes and tropical storms, and tornadoes can pose a threat to inland areas. Regardless of the type of storm, a property may sustain several types of damage:

Commercial property insurance should cover all of these forms of damage. A policyholder can increase the likelihood that an insurer will cover a claim by keeping detailed maintenance records and submitting photographs or video footage of the portion of a structure affected by a storm.

The term "flood" is used to designate water that comes from outside. This may include several different sources:

Most standard insurance policies exclude flood damage. Owners of property located on a flood plain should obtain a flood policy through the National Flood Insurance Program or a rider on a commercial property policy. Additional coverage will probably be necessary for sewer damage caused by a backup.

Most forms of storm damage should be covered by a commercial property policy. Building owners should familiarize themselves with the terms and limits of this coverage to determine whether to take out supplemental policies or riders. Additional coverage will probably be necessary for cleaning up and remediating flood or sewer damage.

These are the main distinctions between storm and flood damage. A property insurance policy, flood policy, and endorsements can cover the costs of damage mitigation and restoration at a commercial building in Leander, TX.